Skip to main content Skip to navigation
Skip over navigation 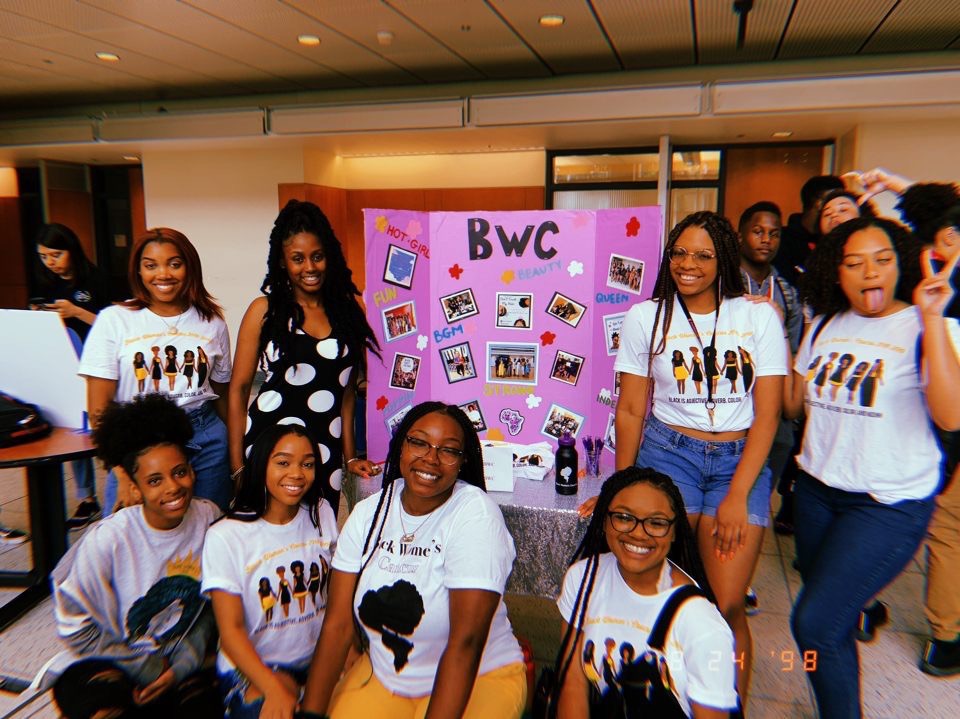 Events put on by BWC in the past have included formal dinners celebrating the work of African American women, recognition of the work done by men in support of women in the community, and invited speakers.